Nellie: the ultimate user experience in the dark 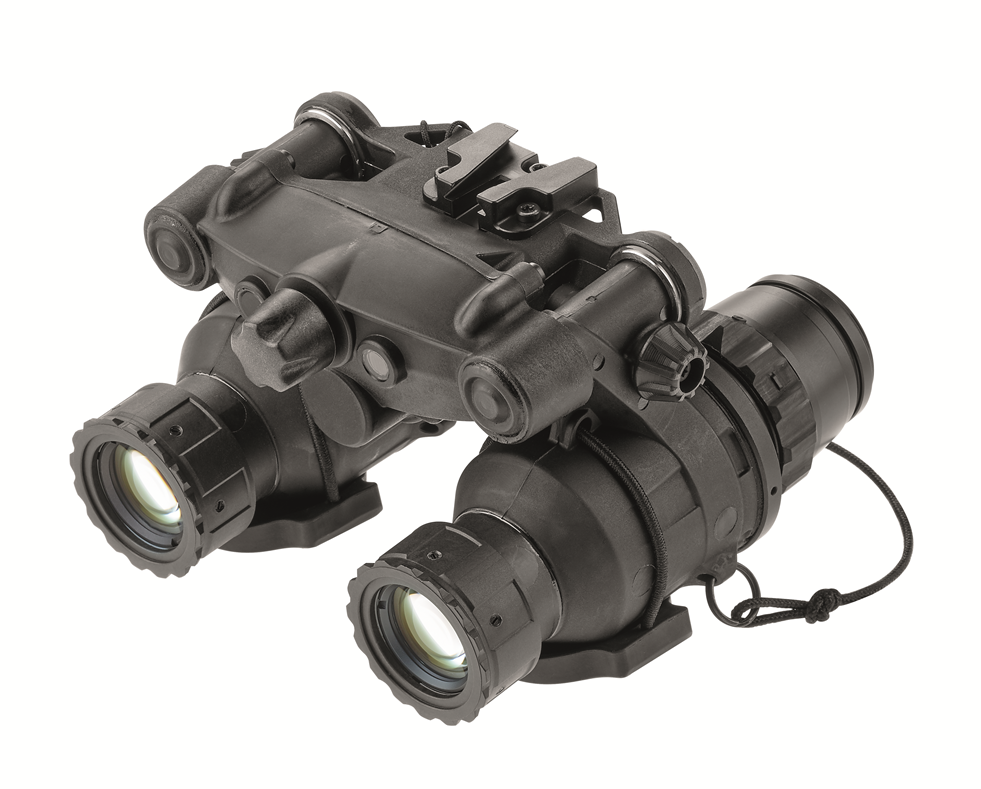 Nellie: the ultimate user experience in the dark

Driving at night can be scary at the best of times. Recent research in the UK found that almost a third of Britain’s 38 million drivers are too scared to take the wheel after dark. Reduced visibility is an obvious danger — you can’t see as far, it’s harder to judge speed and distance, and obstacles outside the driver’s direct line of sight can be invisible.

Now imagine driving off-road in the dead of night with no headlights — because that’s what an armoured vehicle driver on a combat mission may just have to do. And some nights are darker than others, with cloud cover cutting out the little light available.

In asymmetrical as well as conventional conflicts, the ability to drive fast in near-total darkness, on-road or off, makes a vehicle a difficult target to engage. So however skilful they may be, drivers are always going to need augmented night vision with better performance than ever.

The trouble with most night vision goggles on the market today is that they quickly become uncomfortable to use, causing eye and neck strain that add to the considerable stress and fatigue of a night-time op in hostile territory. They tend to be heavy and bulky, which can be particularly problematic in the confines of an armoured vehicle. Worse still, they weren’t necessarily designed by operational users themselves, and it can be annoyingly fiddly to adjust the settings as outside conditions change. So what better than getting the operational users themselves — vehicle drivers as well as dismounted soldiers — to co-design the night vision goggles they will be relying on for the next 15 years?

Co-design for a new era of night vision

Over the last couple of years, Thales engineers have been working intensively with operational personnel to optimise the ergonomics and usability of the latest member of its family of night vision goggles, which was unveiled in June this year and is now in production. The new product, Nellie, packs in all the latest optical and light intensification technology to provide high-resolution stereoscopic vision with an extra-wide (47°) field of view in an ultra-lightweight (<460 g) binocular that’s comfortable to wear and above all easy to use in the heat of the night.

“Users of our Minie goggle and the O-NYX now entering service with the French forces told us they particularly like the handy push-and-turn control button,” says product line manager Pascal Sécretin, “and Nellie retains that familiar feature so that soldiers can quickly adapt to the new equipment.” In fact Nellie has the same magic button on both sides of the unit, so users can adjust the goggles with either hand. A new lateral flip-up feature also makes it easier to push one side of the goggle out of the line of sight to gain perspective and improve all-round vision and situational awareness.

Thales has been making night vision goggles for 30 years, and soldiers all over the world have come to appreciate their outstanding optical quality and robust design. With more than 110,000 night vision devices in service, feedback from operational users is a uniquely valuable resource for Thales’s optronics engineers. Co-designed with users of other members of the Thales family of night vision devices — the people who rely on them in real-world conditions — Nellie offers unequalled resolution for such a wide field of view and is the lightest and most compact solution on the market today. This latest addition to the Thales family of night vision goggles marks the start of a new era for mission-critical manoeuvres in the dark.

By clicking any link on this page you are giving your consent for us to set cookies for statistics purpose. For further information and set cookies.

By clicking any link on this page you are giving your consent for us to set cookies for statistics purpose. For further information and set cookies.